Ian from Bowdon, won the main ‘A’ class event – the Neil Williams Trophy – with 6 victories in 7 matches.

The ‘B’ level trophy was won by Paul Rigge of Bury, with 6 out of 6 winning games, handicap now changed from 2.5 to 2.

Congratulations also to Alan Pidcock from Southport whose handicap with a handicap change from 0 to -0.5. 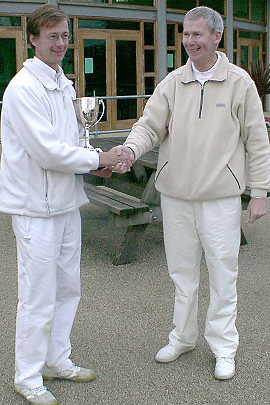 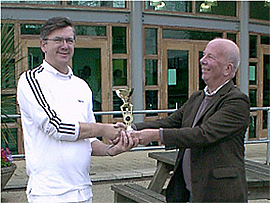