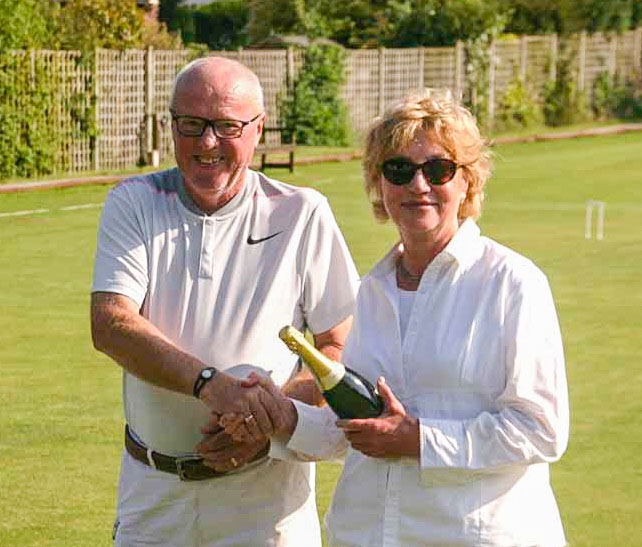 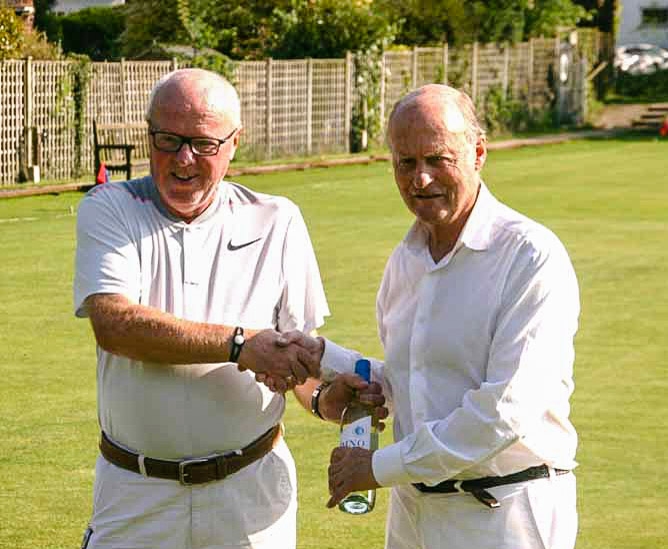 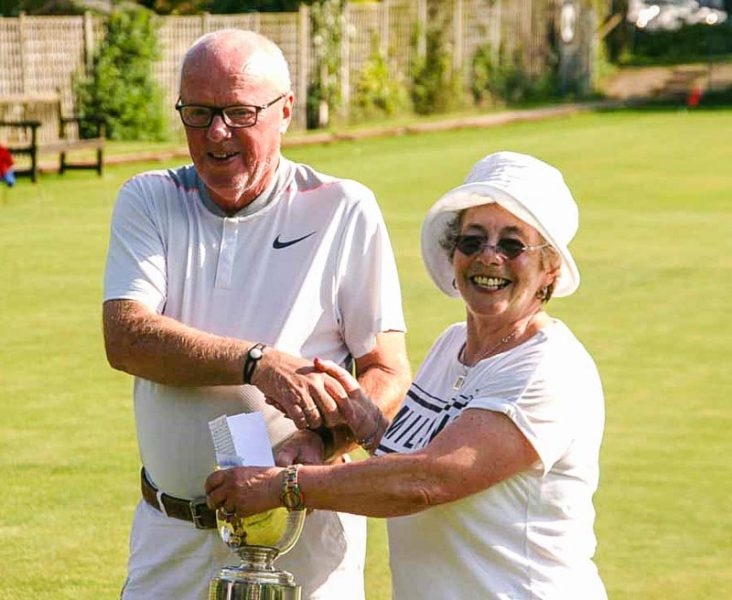 The early May Bank Holiday saw the first of the Bowdon six Croquet Association tournaments to be held at the club this year.  Fourteen competitors entered the Bowdon May Handicap tournament (including 10 Bowdon club members).

Croquet play started promptly at 9.30am each day and 5 minutes of practice time was allowed beforehand on the lawn allocated for a player’s match.  The event was managed by Lorna Frost.

The semi finals were contested by the top 4 players, provided that they had played at least 5 Egyptian matches.