You are here: Home / Archives for Flixton 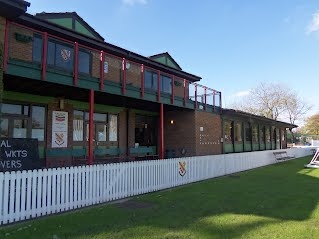 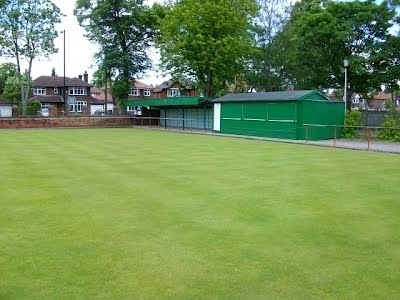 Flixton is a new Croquet club and new members are very welcome. We have two full size lawns and a large Clubhouse.
Flixton Sports and Social club was originally founded in 1846 as Flixton Cricket Club and is situated in the leafy suburbs of Urmston, west of Greater Manchester. From 1846, for many years, the Club played cricket on a number of different fields locally until the 1870’s when it moved to its present location. Tennis was first played at the club around 1904.
Membership steadily increased until in the 1920’s when the Club formed a trust and was able to purchase the cricket field and the adjoining fields for tennis. A new pavilion was built in 1925 and from then until the 1960’s things remained unaltered.
In the mid-sixties land was sold to finance the construction of a new pavilion and further land sales financed an extension to this pavilion. The hockey section was formed in the 1980’s and has developed into a very strong force within the club. The bowls section is the newest section within the club and is growing into a thriving organisation.
We also have a social membership who do a great job in supporting the Club. A club such as ours is always looking for new members and we would be more than happy to help prospective members with any information they need.