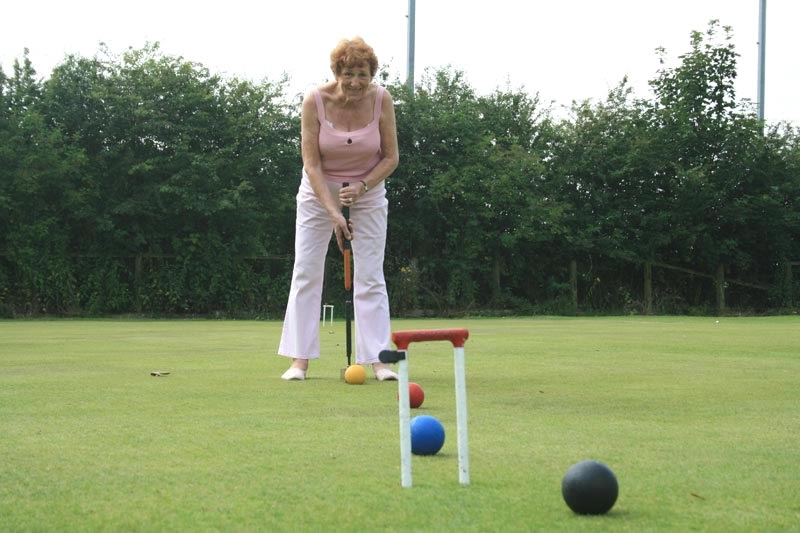 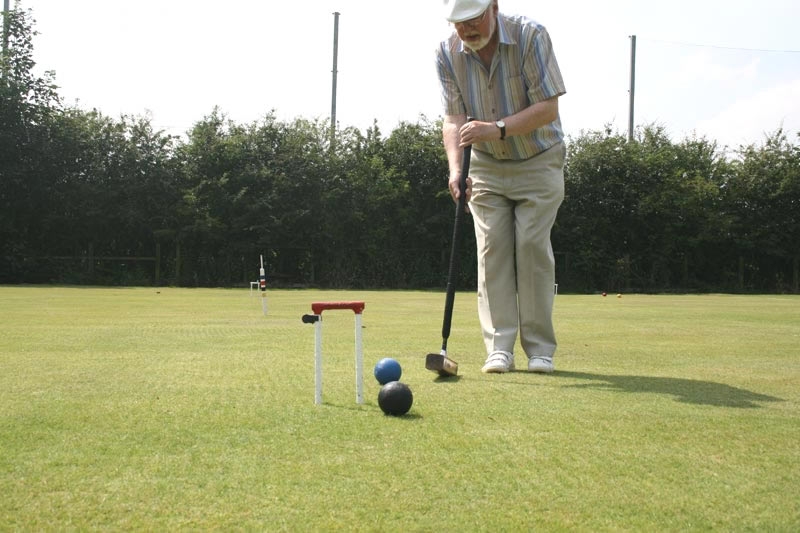 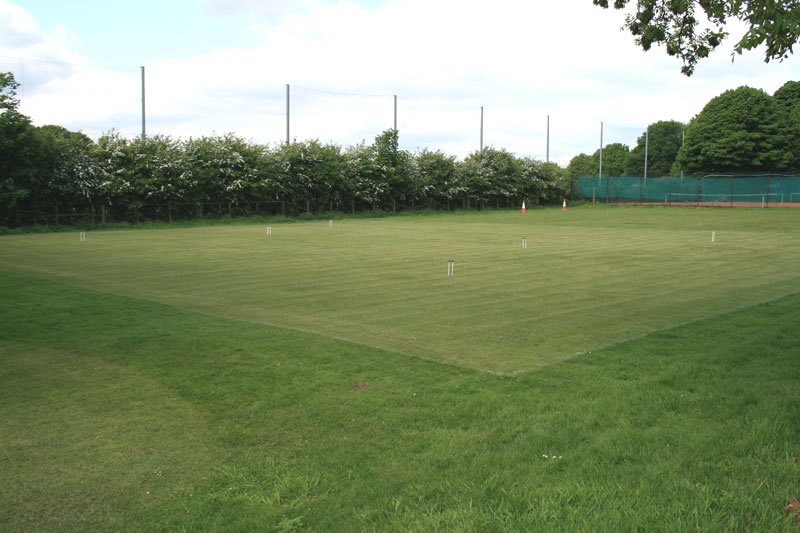 Croquet was introduced into Ellesmere Sports Club as a sport in the 1930s and is still played today. Ellesmere’s Croquet Club is one of the oldest sections in the North West Federation and won the prestigious Longman Cup in 1988.

In 1889 extra land was granted and two tennis courts were opened and later enlarged in 1891. The pavilion was enlarged in 1901 but was burnt down and the present one was erected in the 1930s.

The Cricket club was founded in 1846 by the first Earl of Ellesmere, thus improving the districts facilities for his tenants. The two clubs were amalgamated in 1975 and the Ellesmere Sports Club was born.

The introduction of squash as a sport within the club came in 1979.

Finally The Sutherland Suite was added in 1988. The suite is available for hire for functions such as weddings, birthdays and anniversaries.