Matt Holmes & Paul Rigge entered this weekend tournament along with players from all over the NW & NE.   The rain stayed away apart from a quick shower early Saturday morning. The lawns are still recovering from last year’s *wet season* and the hoops were set firm and tight, so it was *challenging* to say the least. 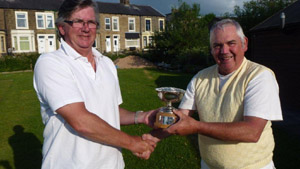 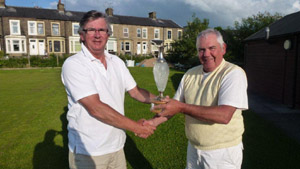