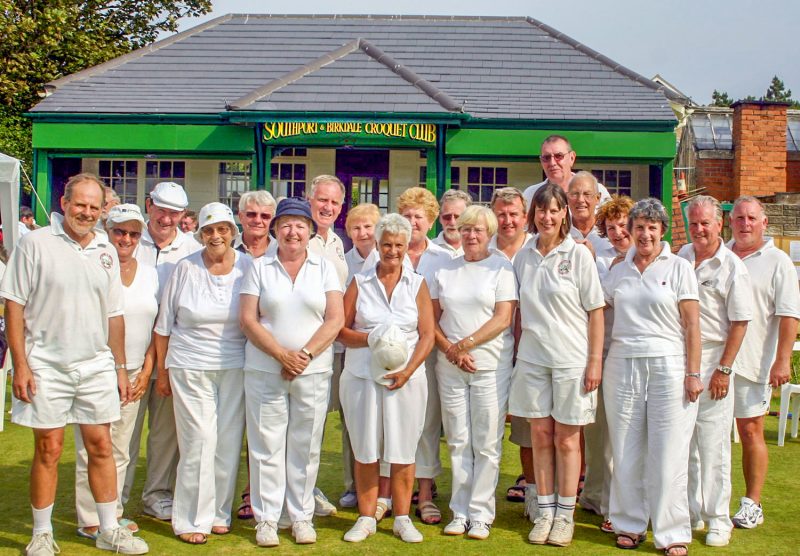 Under glorious blue skies and scorching heat, the NW fed organised a very successful club championship at Southport on 1st and 2nd July.

Eight clubs competed in the two day tournament, comprising Golf, Short, Handicap and Advanced competitions. The South Lawns played well despite the substantial treatments they are currently receiving, whilst the infamous North Lawns presented a challenging test on their spongy surface. This annual tournament requires substantial logistics with fourteen lawns to be set out daily and about 70 meals to be catered for on each day.

The tournament was managed by Barry Keen, assisted by Simon Wolf (Short) and Val Bailey (Golf). The Golf event involved five clubs playing 89 games resulting in Culcheth beating all other clubs to take the Golf Shield. Four clubs contested the Short event, playing 30 games with Southport eventually winning the Shield. The Handicap event was very closely contested by four clubs with three clubs being equal leaders after the first day, however, Southport won the knock-out event on the Sunday. Six teams played in the Advanced event with Bury remaining undefeated throughout the weekend to take the Advanced Shield.

The overall club championship is decided by allocating one point for each match victory and three clubs were very closely positioned with Fylde in third place, Bury in second place with Southport winning the overall event by one point. 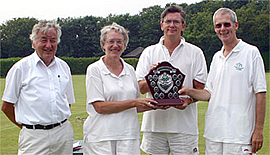 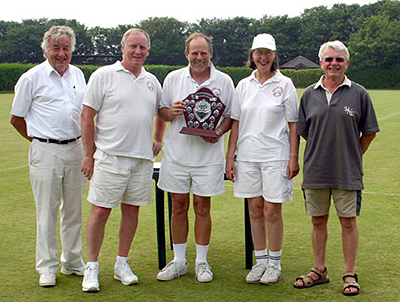 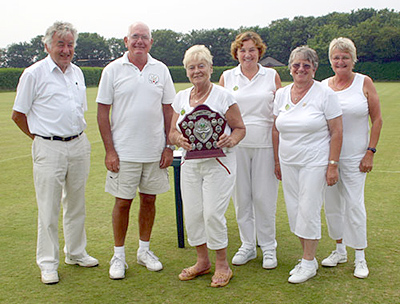 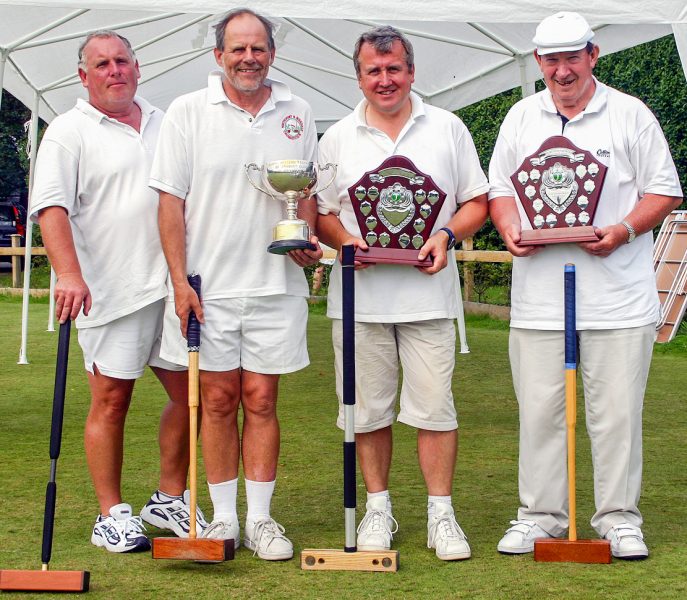