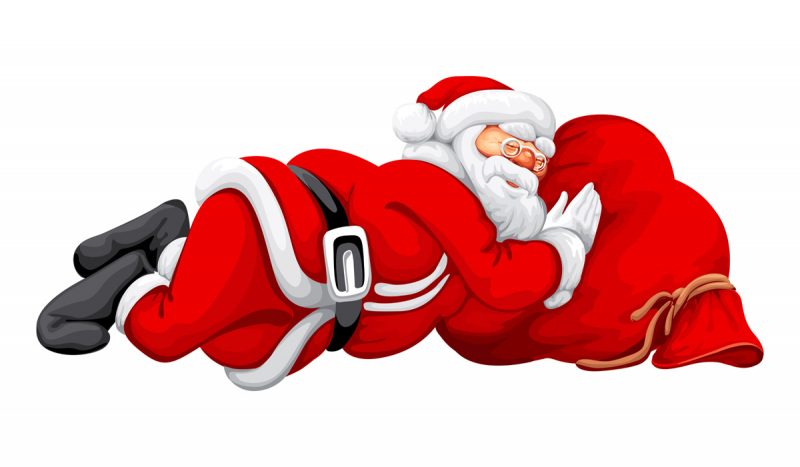 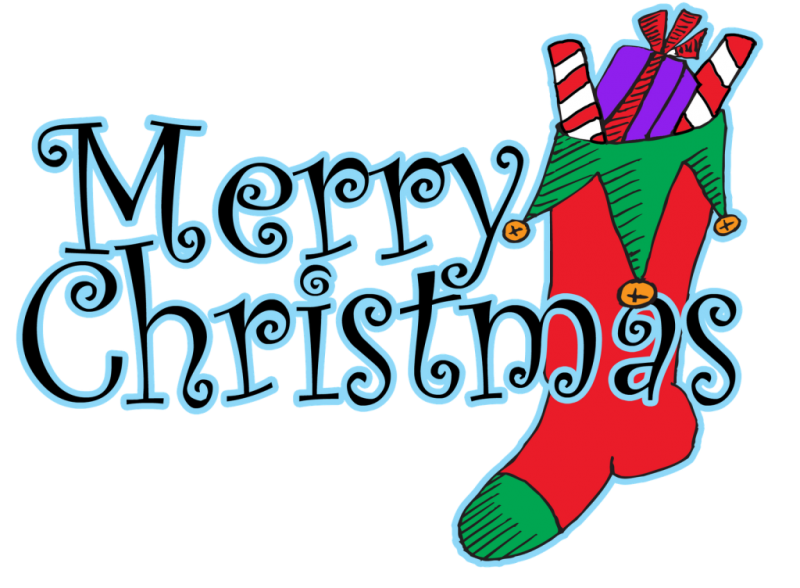 Many readers will remember two days in 2010 when the Australia national team played a representative north west team at Southport, in preparation for their MacRobertson matches against New Zealand, USA and Great Britain.  Many of our players had the privilege of playing the Fletcher brothers.

The web version of The Age ( Melbourne’s top paper – also read right across Australia), presumably also in the paper version recently carried an article on the Fletcher Brothers with a great combination of text and video.  Article mentions chess like thinking, playing angles like snooker, practising etc.  Take a look:

Clearly the brothers Fletcher make great ” copy” but one has to admire the medium – it is a good Christmas read!  (but I’ll leave the log splitting to others).

Congratulations to Philip Bass (Fylde) and Lorna Frost (Bowdon) who were awarded CA Diplomas for their services to Croquet.

Philip joined Fylde CC  in 1997 and has proved invaluable to the development of the club at its new site within South Shore Tennis Club.  The Club started with three neglected tennis courts and one small 12’ by 10’ shed.  Flooding was a major problem.  Philip more or less single handedly dug a 68 yard ditch to drain water from the blocked underground clay pipes to a culvert in the road.  He supervised the dismantling and erection of a new larger shed bought from eBay and designed, supervised and, with help, built a very secure awning which has withstood the coastal winds admirably.   Recently he has plumbed water into one of the sheds.  Philip also maintains the machinery and has designed and built a tyner from an old mower.

Philip mows, strims and maintains the lawns and surrounding areas.  It is hard to convey the effort and graft Philip has put into the club.  Being able to advertise and run a CA Tournament with no fear of cancellation due to weather, having suitable facilities to cater for visitors and to know the lawns are the best we can offer requires confidence in the club and Philip has provided us with all this.

Lorna Frost joined Bowdon Croquet Club in 1997 and quickly established herself as a very capable and able manager of many things.  She joined the Club Committee in 1999 and in 2007 became its Chairman, a post she still holds.

On the sporting front, since 2000 she has successfully managed the weekly club summer midweek competition with a flexible format system that caters for between 2 and 40 players.  The fact that the competition has become so popular with the membership is testimony to its inclusiveness and her personal friendly approach.  She has also found time to manage other Club events and numerous CA Calendar annual events including the “May Handicap”, “Northern Week” and “B Class Tournament” held at the Club over the years.

If this wasn’t enough to keep her busy, she has undertaken the role of Captain of various club teams, has played a prominent role in coaching at the Club, assisted with coaching within the North West Federation and providing and organising catering at Club events which has met with much acclaim from visiting players, officials and spectators.

Lorna continues to do all of these things in a friendly and jovial manner with a resultant valuable contribution to the sport, especially the Club.