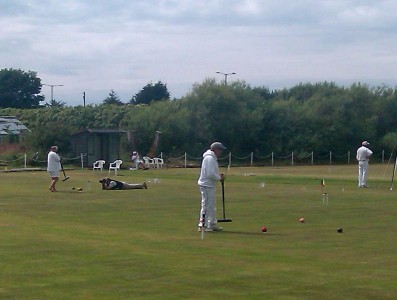 The CA has announced the winners of its Club Awards for 2013, which recognise a club’s progress over a two year period.

This award is for clubs with 3 or 4 lawns, and has been given jointly to the Fylde and West Worthing clubs, two clubs which are at very different stages of development.

The Fylde club was formed in 1986. Its remote location makes it difficult to attract quantities of new members, but the ones they have make up for this by their drive and enthusiasm. 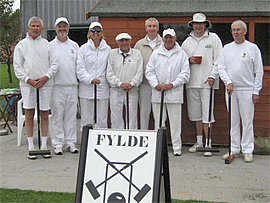 The club will receive an inscribed plaque and a cheque for £250, and holds the associated trophy for 2 years (or one year each in the case of Fylde and West Worthing.  Trophies will be presented at the CA AGM in October.