You are here: Home / 2017 / PRESS UPDATE Another Triple First Success for Fylde 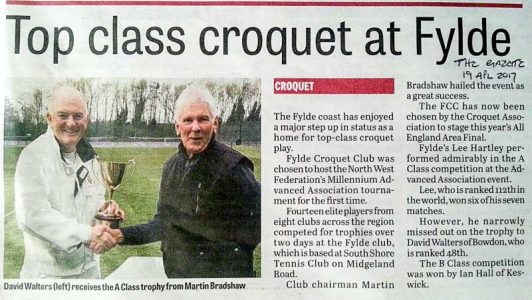