You are here: Home / Archives for Jim Alcock

August Bank Holiday, the CA’s GC Second Eight Tournament.
One local, two from the midlands and five from the ‘south’ met over the scorching long weekend at our club to contest the ‘Kate Jones’. Format was all play all, with each round being a best of three 13 point games.

After all Seven rounds were completed, the top four played in a KO, Bo3 Semi, and B03 Final. The four non qualifiers played in the Plate event – 19 point single game KO (by consensus with the involved players).

The club looked magnificent, with bunting draped along the hut gutters and along the rain shelters. Hanging flower baskets (supplied by Jan), also mounted on the hut & sheds. Lawn markers and bright white lines denoting the four full size courts (& a half size laid out for members use). The Friday mow was redone on Sunday evening after play (by one of the attending players, since a viable club member ran off when the mower was bought out – you know who you are!).

Many thanks are due to Abdul, Jan, Karen, Libby & Paul R for their work in hosting this Major Event, and Stephen Leonard for the Sunday mow.

Twelve players representing clubs from Middlesbrough, Crake Valley, Fylde, Bury, Pendle, Cheltenham and Southport arrived to start play at 9.30am. Although the forecasted rain did not materialise, the cold wind made some of those in shorts regret their decision. The afternoons on both days were much warmer.

Handicaps were from -1 to 22 providing an interesting mix of skills. Play started in blocks of four with the block winners and the highest scoring other players going through to the finals on the Sunday.

The block winners were Paul Rigge (-1), Gail Moors (18), with Brian Shorney (7) and Peter Williams (22) as the highest scoring players. During the block matches Paul completed a quadruple peel on his way to the semi finals.

In the semi finals Paul beat Brian whilst Peter beat Gail after a hard but even match leaving Paul and Peter to play in the final.

In the final Peter used his bisque advantage with effect, resulting in a 26-13 win and the trophy for the Southport player. He has now had his handicap reduced to 18 to reflect his play over the weekend.

My thanks go to the players and to Don Williamson, John Haslam, Ray Lowe and Paul Rigge for the help they gave me in managing my first tournament.

Can you Vote for Crake? 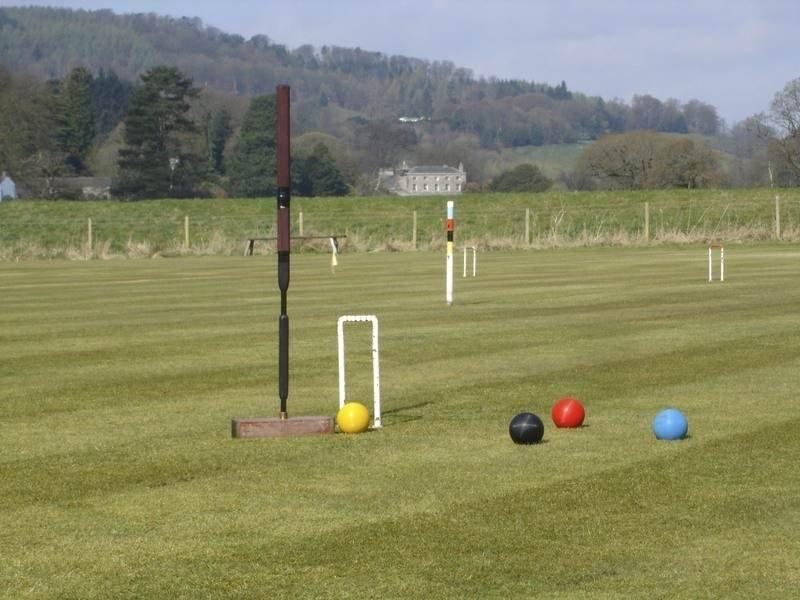 Crake Valley have made an application to the Aviva Community Fund for a grant to restore one of their disused lawns so as to increase local participation.  The grant is given to applicants who receive votes on the Aviva website.
This is where you can help –  go to the Arriva website and register (it will not cost you anything!).  Once registered, browse for projects and then type Crake Valley Croquet Development where you will then find details of the project and be able to vote.
The website link is:
www.aviva.co.uk/services-and-support/more-from-aviva/aviva-community-fund/

Please help if you can.

Perhaps your club will apply for a grant and we can vote for you next time!